A Showcase of CSS3 Creativity and Experimentation 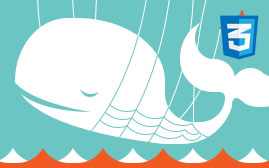 There is a tremendous amount of experimentation with CSS3 around the Web at the moment, with exploration into new properties and some extremely creative thought processes producing a wealth of impressive outcomes. It’s exciting, eye-opening, mind-broadening and sometimes even a little intimidating to see the complexity of what some people have been producing with a little mark-up and some CSS3.

First of all, let’s quash any ideas of CSS3 being an illustration tool. Yes, I love the experimentation, I love discovering its powers and capabilities, but let’s not forget that it was never developed to replace our design tools. It’s a styling tool. If you want a scalable illustration, read up on SVG (Scalable Vector Graphics).

Having said that, the type of experimentation I am going to showcase demonstrates exceptional thinking and creativity. Some of them may not serve a meaningful purpose beyond this experimentation, but they certainly lay the foundations for further thinking into more practical uses of the new CSS3 specification.

So let’s get to it… bear in mind though that although most of the work featured can be viewed in any modern browser, the only browser you can view every piece of work in correctly is Safari. 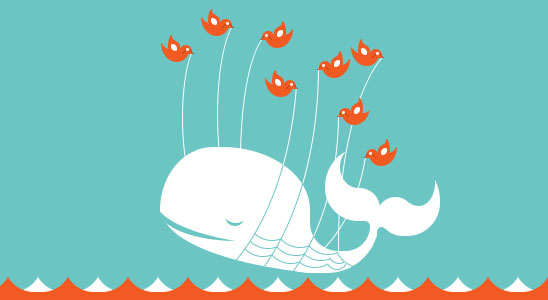 The infamous Twitter Fail Whale re-created using only CSS, complete with animation! Stunning use of CSS by Steve Dennis to create something so complex. NB: the animation only works in Webkit browsers. 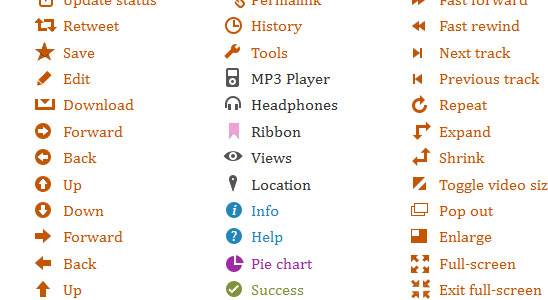 One of the pioneers of CSS experimentation, Nicolas Gallagher created an extensive set of GUI icons putting to use some very simple (and some very complex) CSS techniques to wonderful effect. Creative thinking at its best. 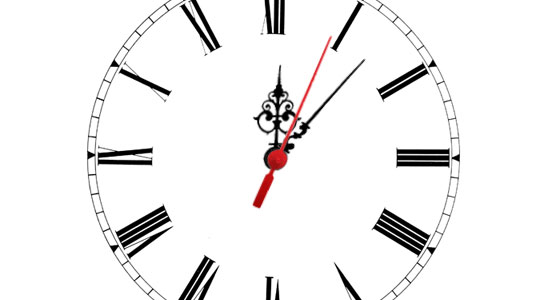 This CSS only clock by Paul Hayes works using only CSS3 Transitions and Transforms; no animations CSS or otherwise. The only JavaScript used is to grab the current time. Top work. 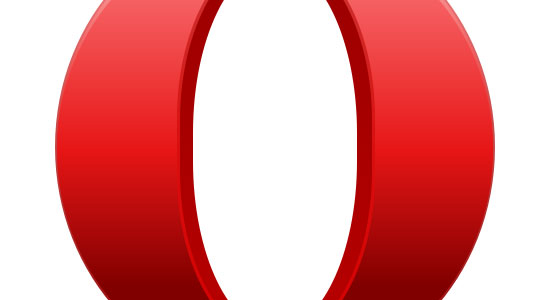 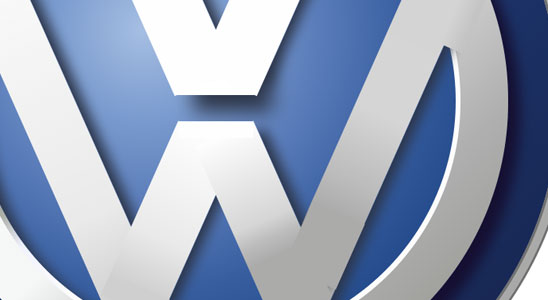 Yes, this is my work. No shame have I! I took advantage of the new CSS3 properties to create shapes, turn them on their heads and use them to form something that regard the VW logo. You can read up on how it was put together in my write up. And here’s some more of my CSS experimentation. 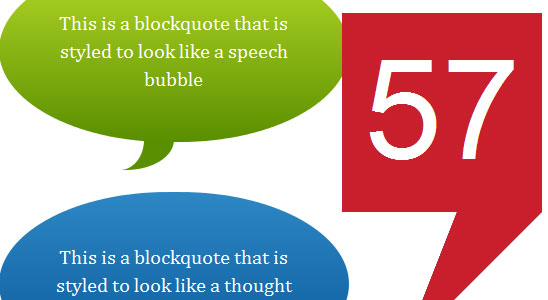 More creative use of CSS3 by Nicolas Gallagher to form shapes you could have sworn were created in a graphics editor. A lot more practical experimentation than pure CSS logos too. 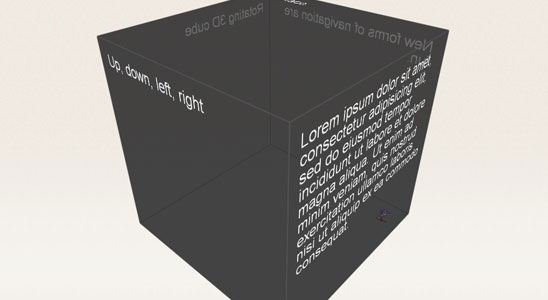 This could be the most impressive output I’ve come across. It only works in Safari due to the use of CSS 3D Transforms but it’s impressive and it has the ‘WOW’ factor. More top work by Paul Hayes. 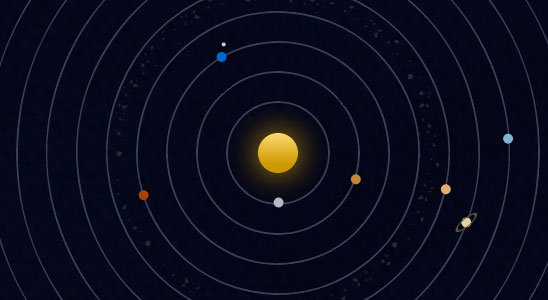 Fully animated solar system by Alex Giron. Again, impressive but so simple thanks to the ease of CSS3 Animations and Transforms. 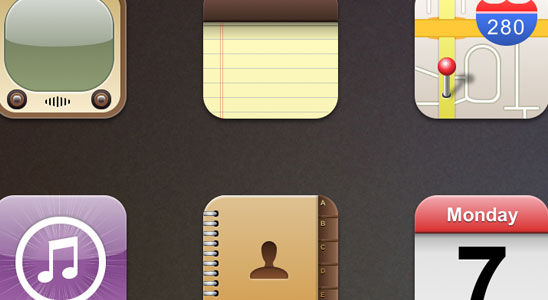 Beautiful, glossy iOS icons created by Louis Harboe. Very impressive use of CSS3 to manipulate the shapes to take the form of impressively accurate symbols; the microphone example being particularly spectacular. NB: These icons only display correctly in Webkit browsers. 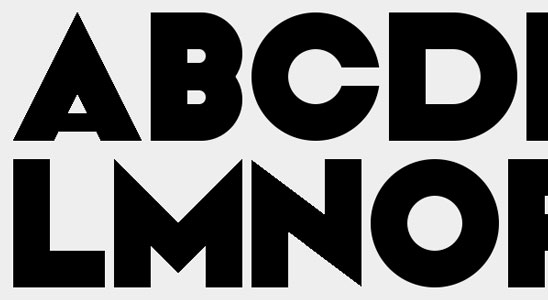 From the man who brough you the CSS Opera logo, we have a very unusual and unique use of CSS. David DeSandro has created an entire typeface using only CSS to manipulate shapes and form the letters. Exceptional experimentation, really demonstrating the power of CSS3. 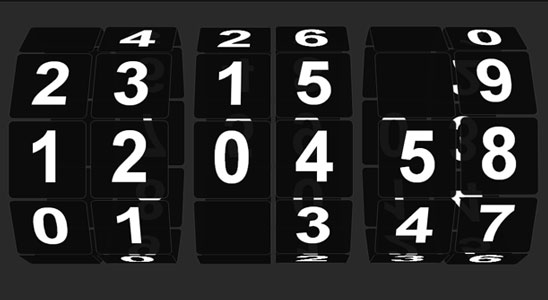 Another CSS clock… but this one’s digital and 3D! The use of 3D Transforms means you’ll have to view it in Safari for it to work, but its aesthetics are stunning and its functionality is spot on. Fantastic work from Guillermo Esteves. 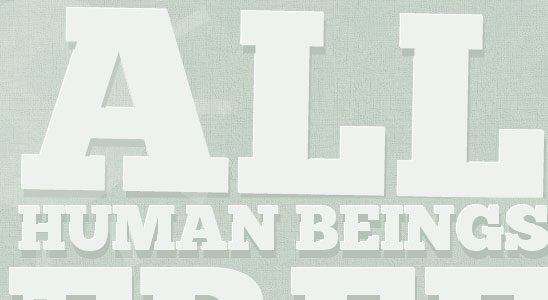 This is seriously creative. Alex Giron (our CSS Solar System guy) has used some beautiful typography coupled with CSS to create a poster that you could have sworn came right out of Photoshop.

Massive props to the guys featured above who are helping to push our industry forward. If there are any other CSS experiments you’ve come across that have particularly impressed you, please leave a comment below and it’s very likely this post will see some updates!